Information comes from online sites, including realtor.com and Triad MLS, individual real estate agents and Guilford County tax records. All information is believed to be accurate but is subject to change without notice and cannot be guaranteed. If you notice any omissions or changes in status, please email the CHNA real estate editor.

A note to Realtors and prospective home buyers 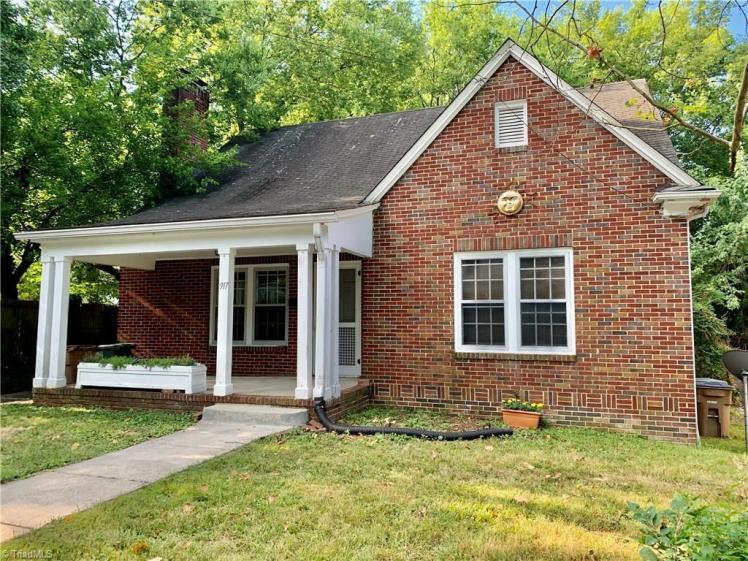 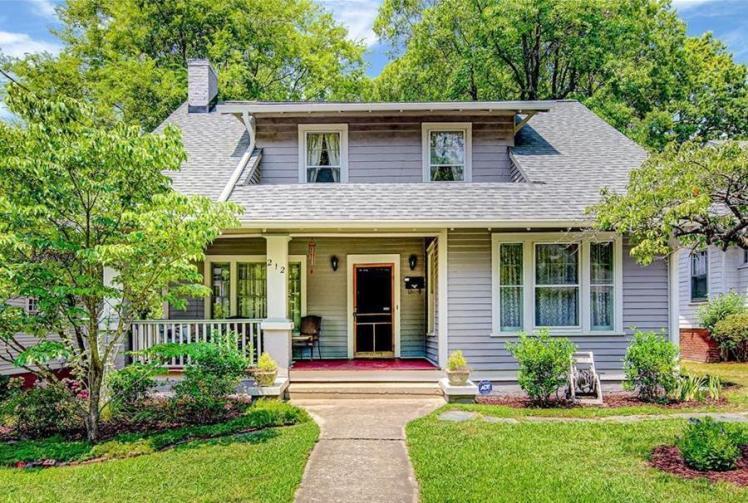 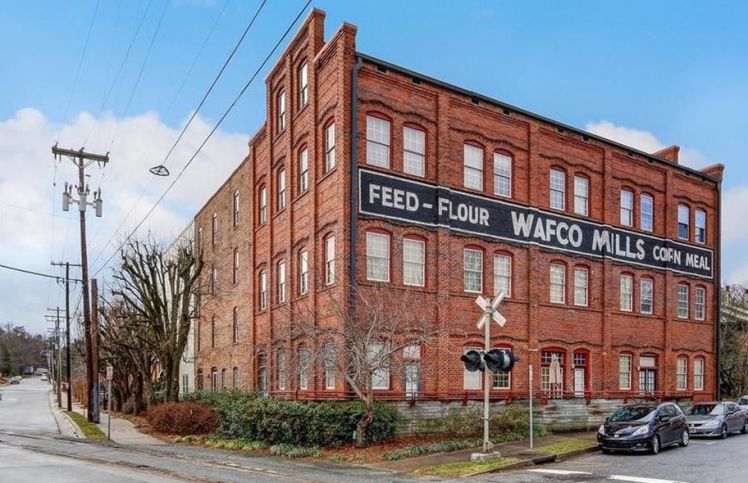 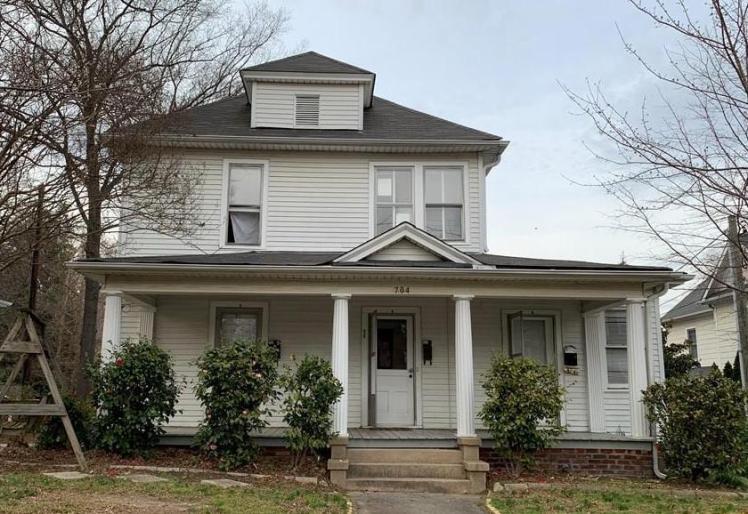 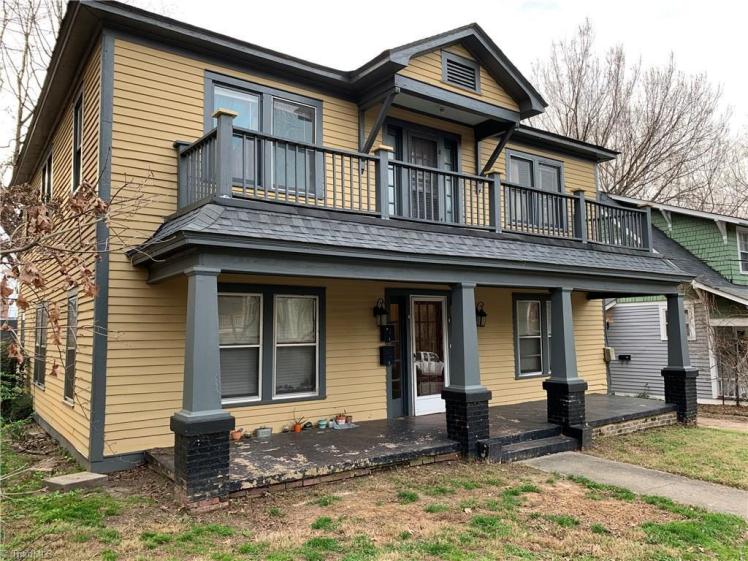 1 Response to Homes for Sale